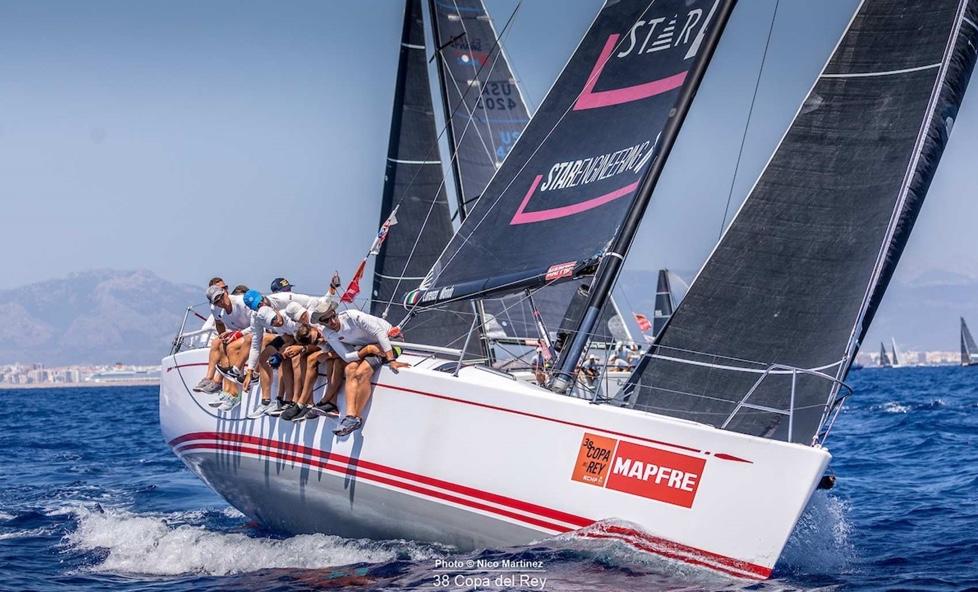 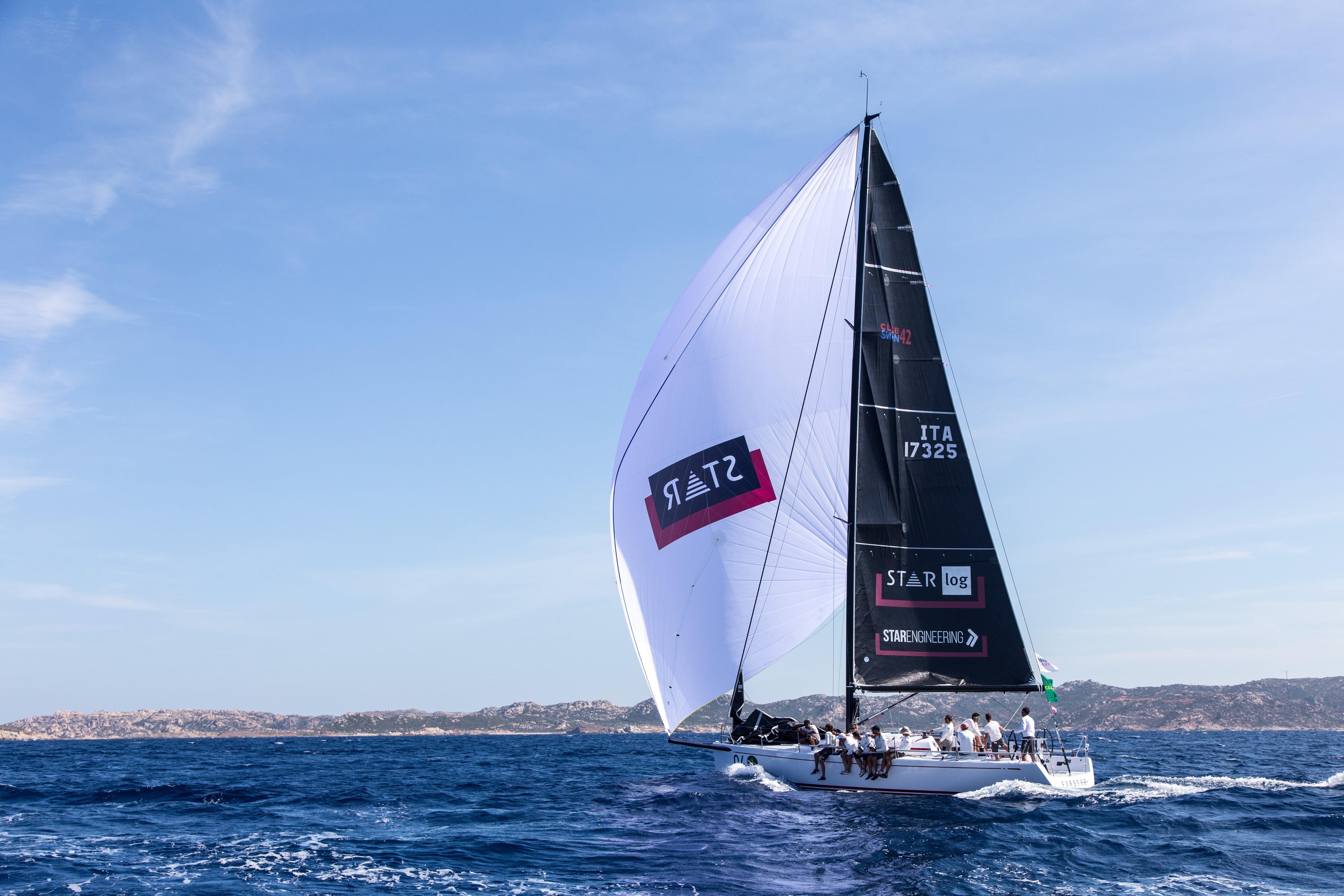 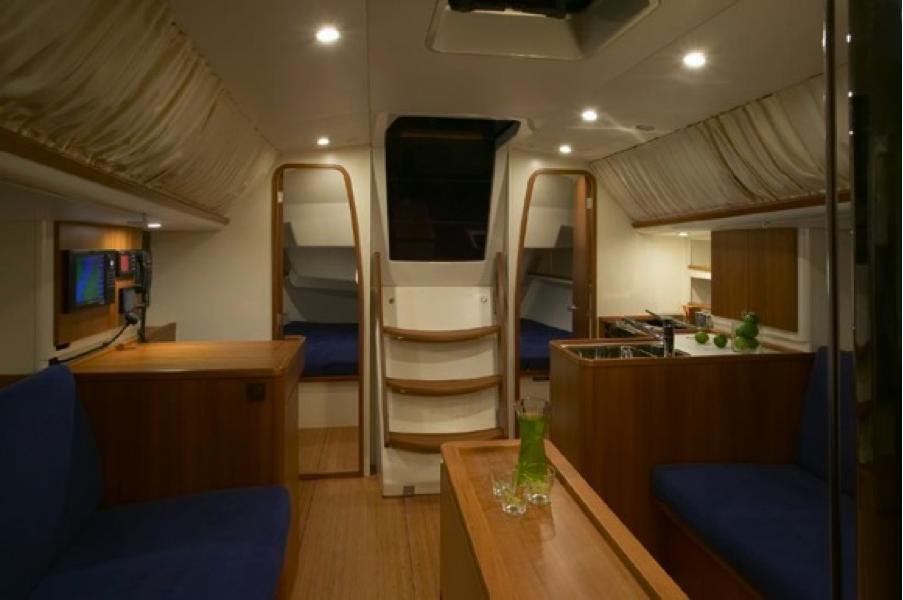 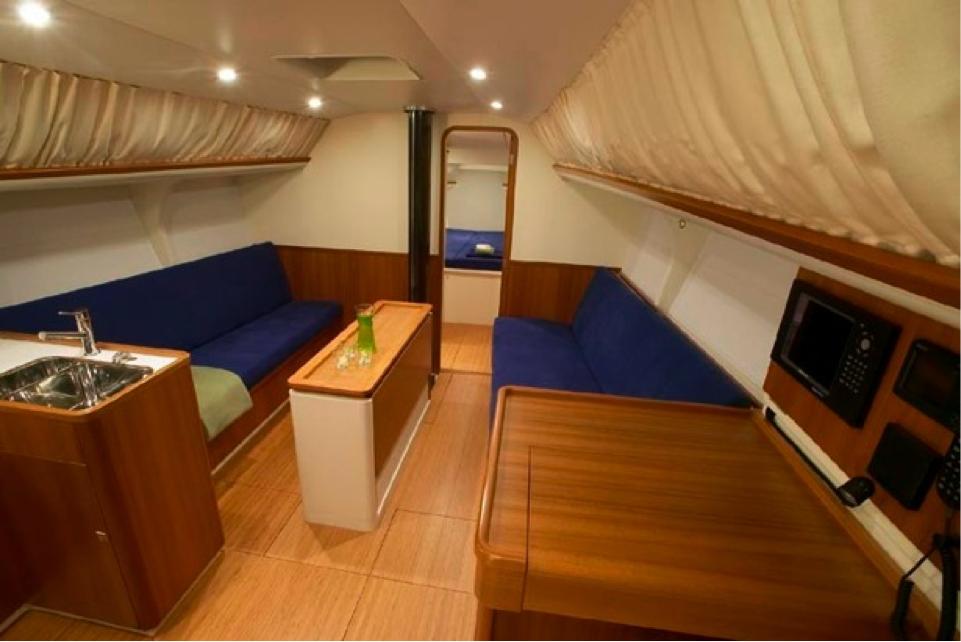 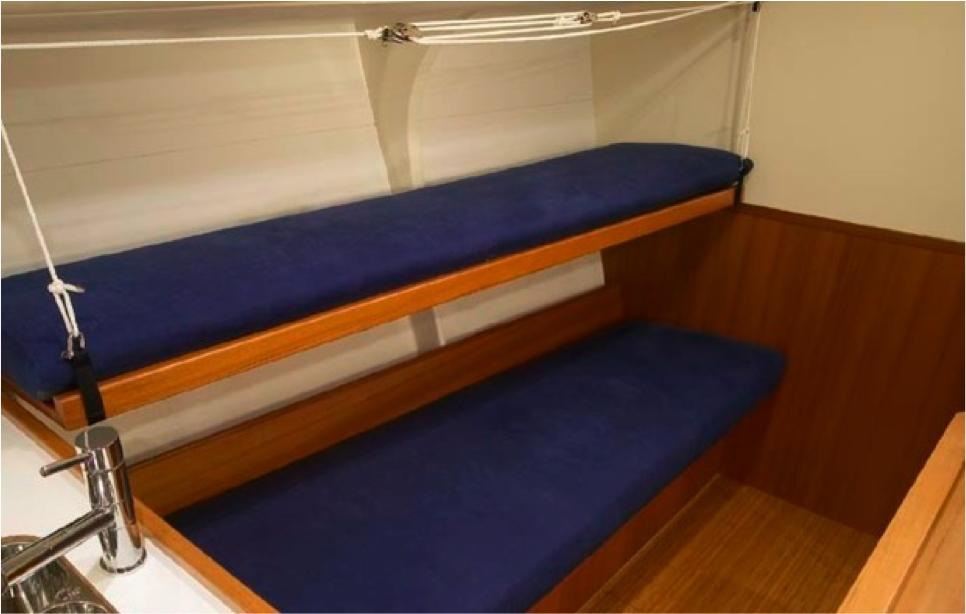 The Club Swan 42 was designed by German Frers and built by Nautor’s Swan and first launched in 2006. It was initially launched and referred to as New York Yacht Club 42 as the design was commissioned by the club following a tendering process.

The boat has had significant racing success, both as a one-design and under rating rules such as IRC and ORC, and was used for the biennial Rolex New York Yacht Club Invitational Cup from the event’s inception in 2009 through 2017. 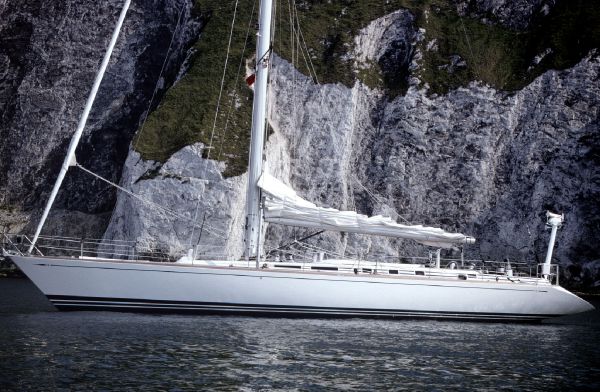 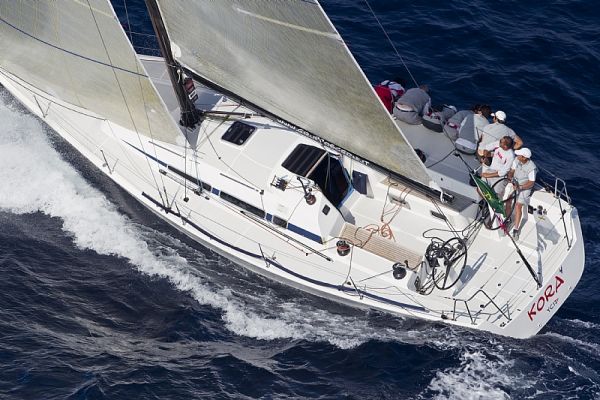 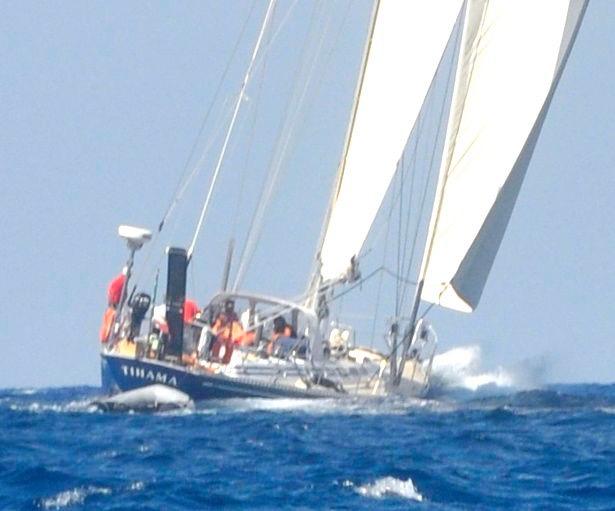 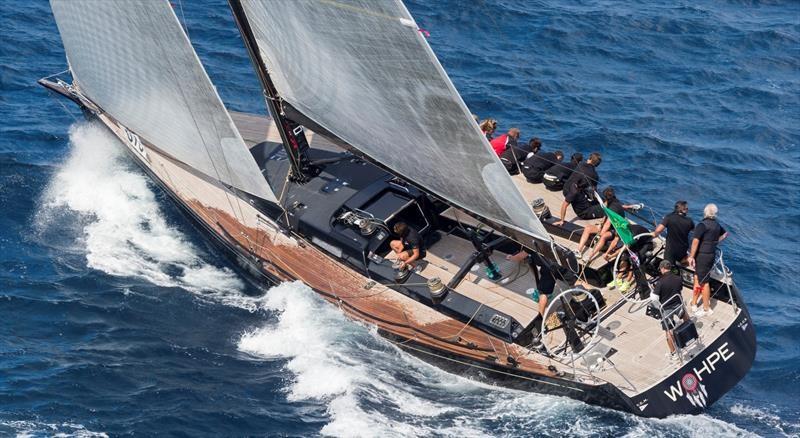