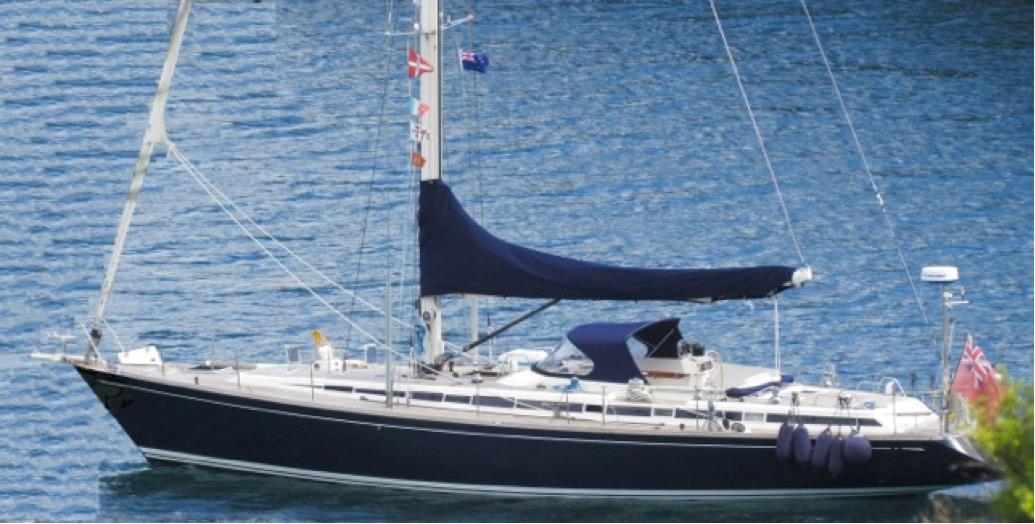 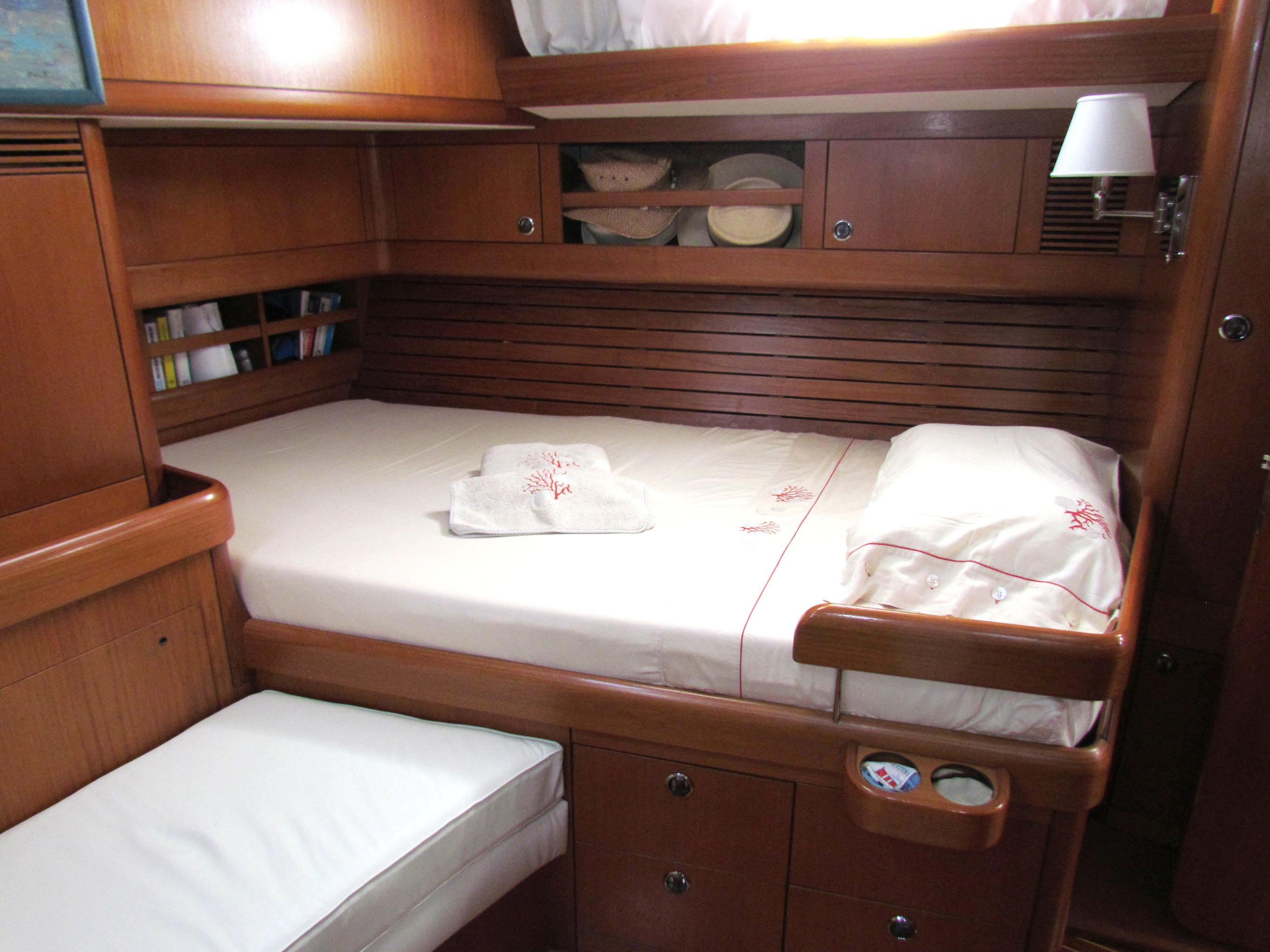 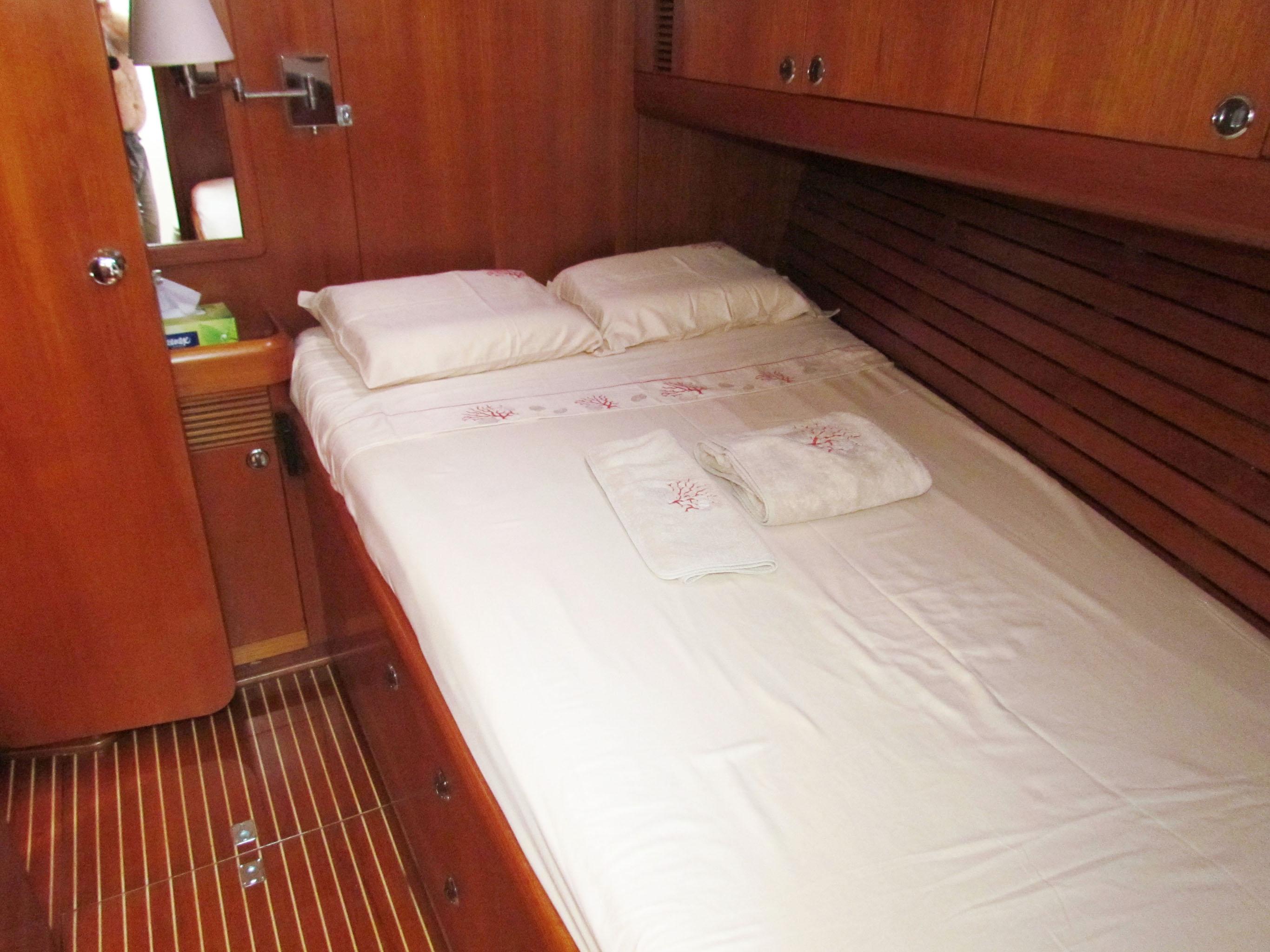 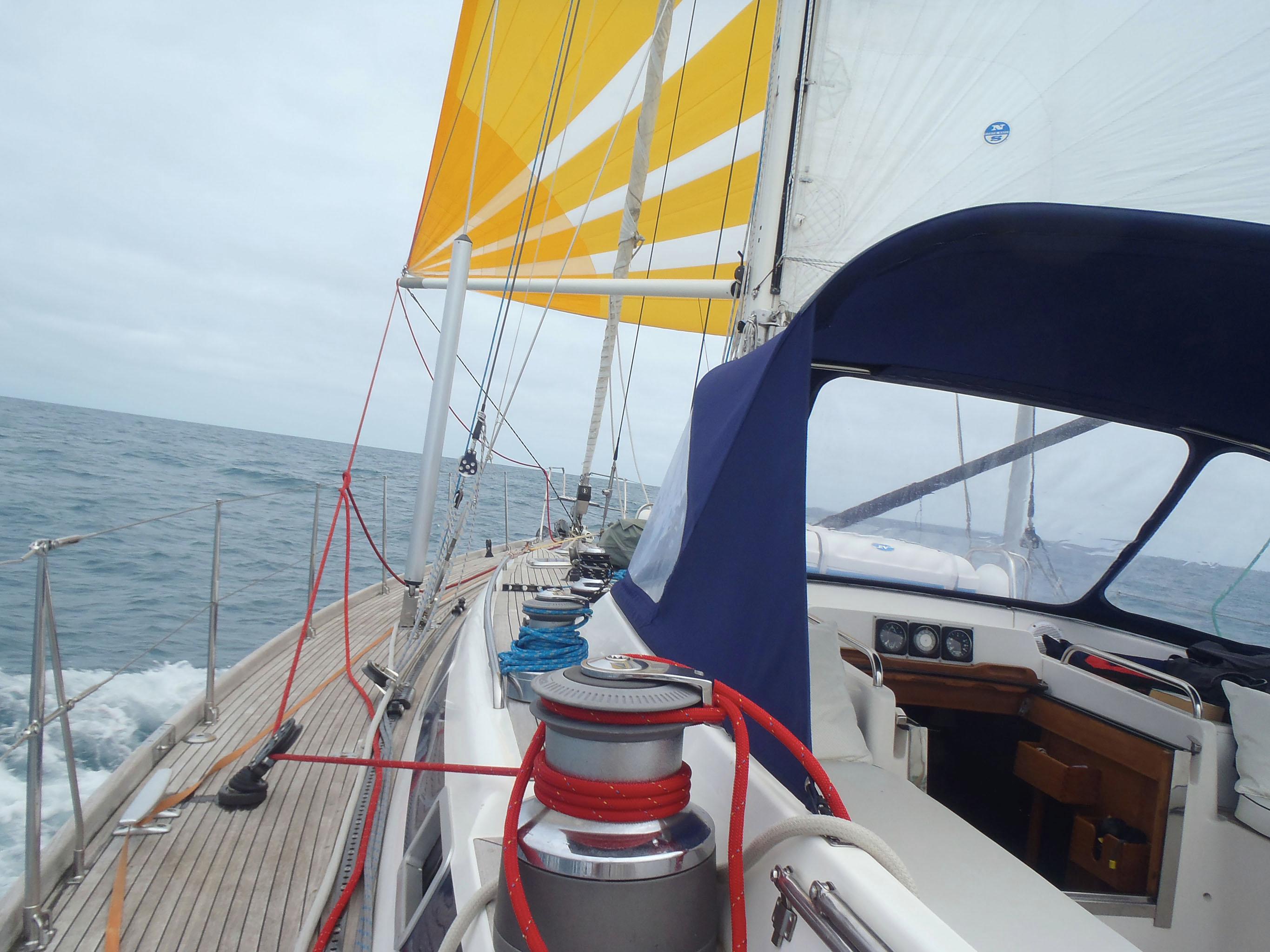 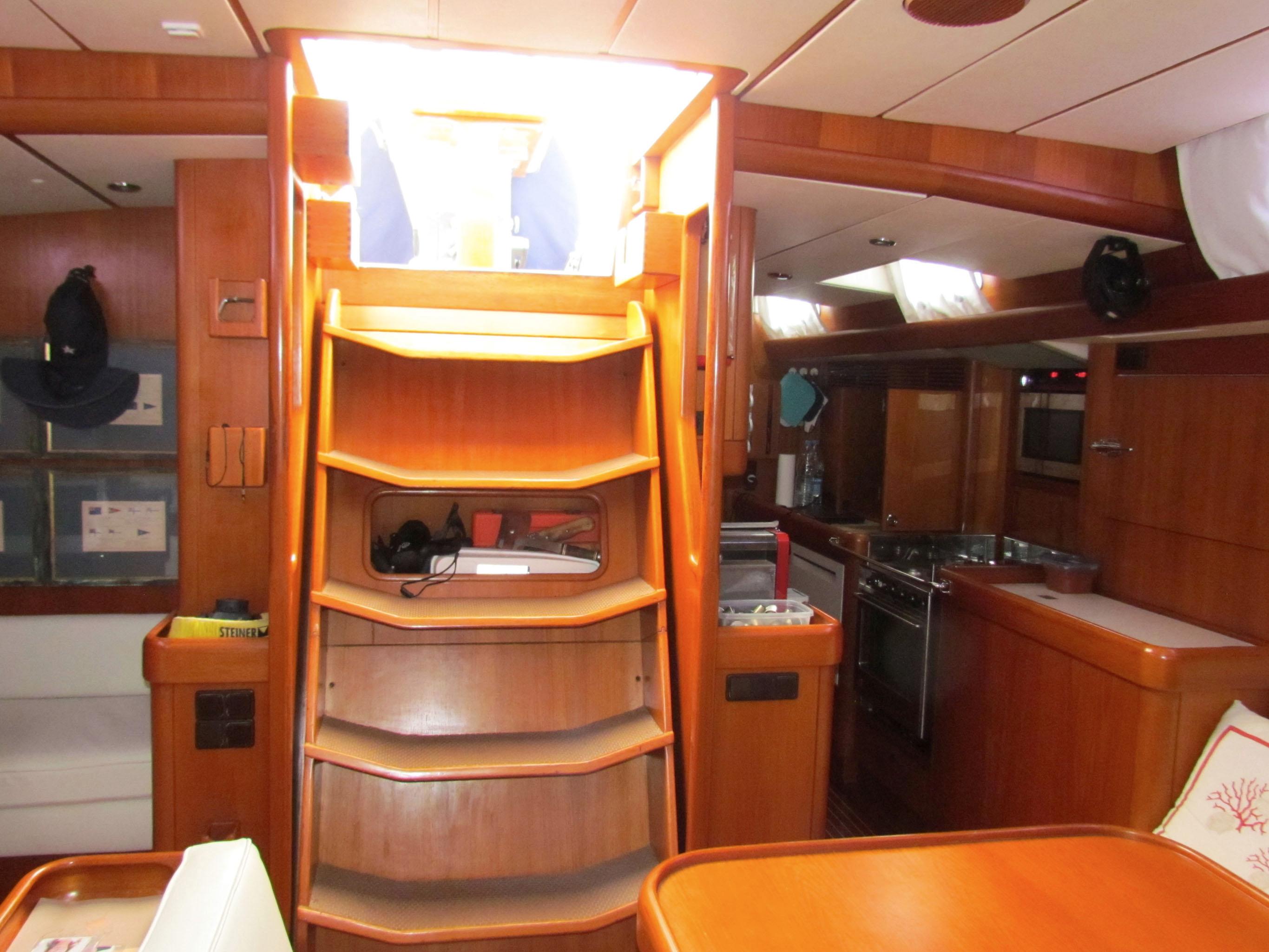 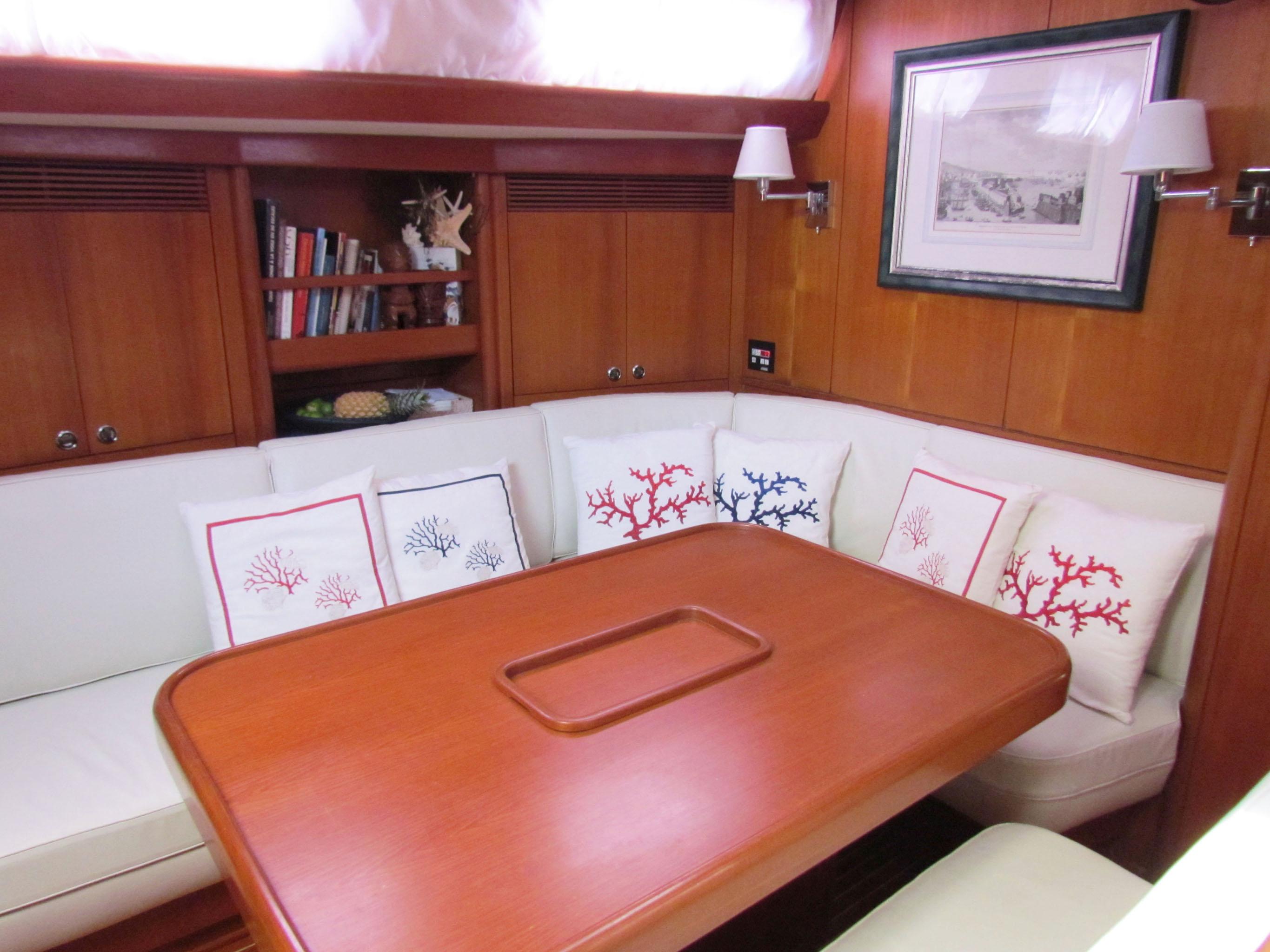 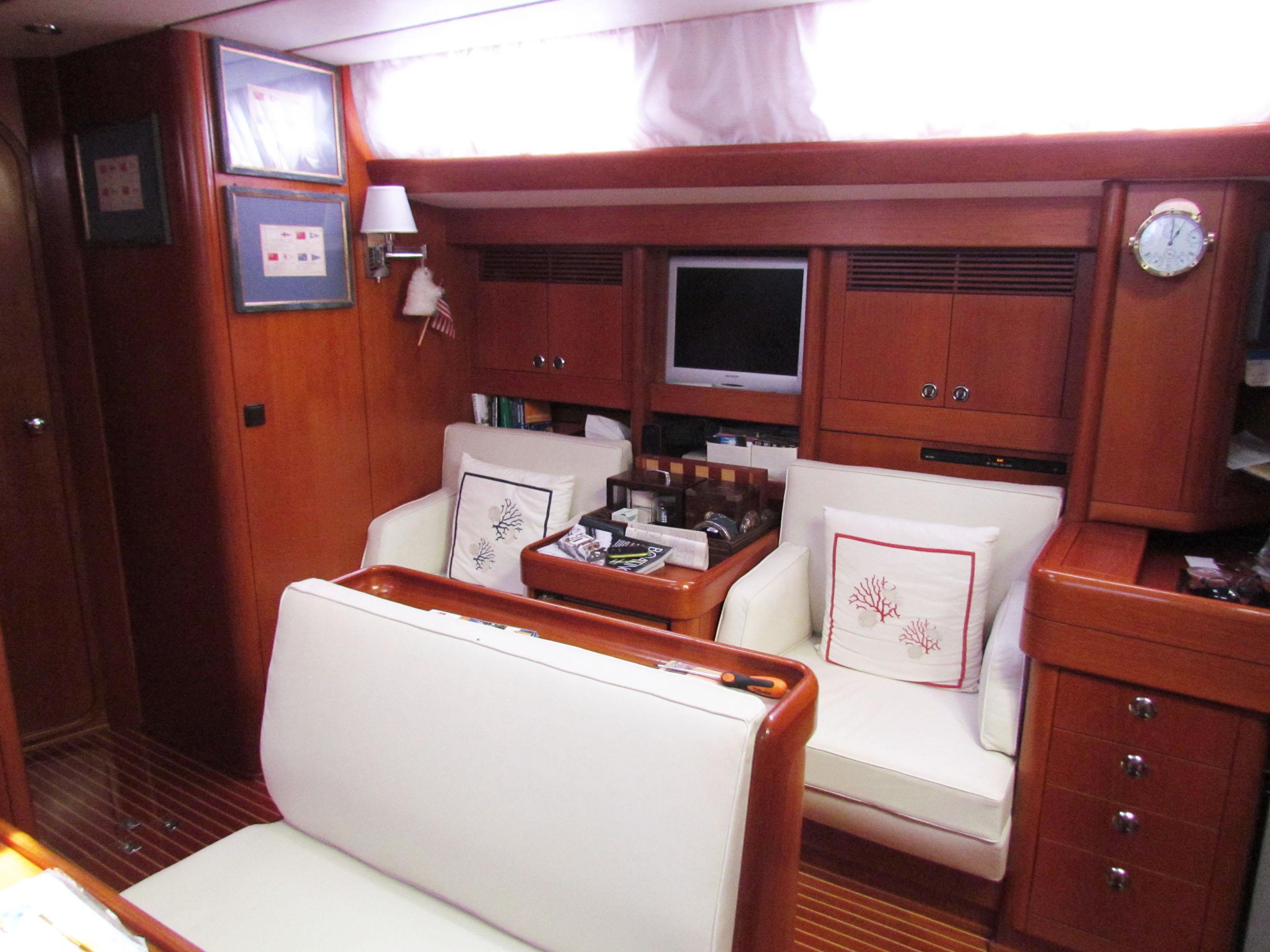 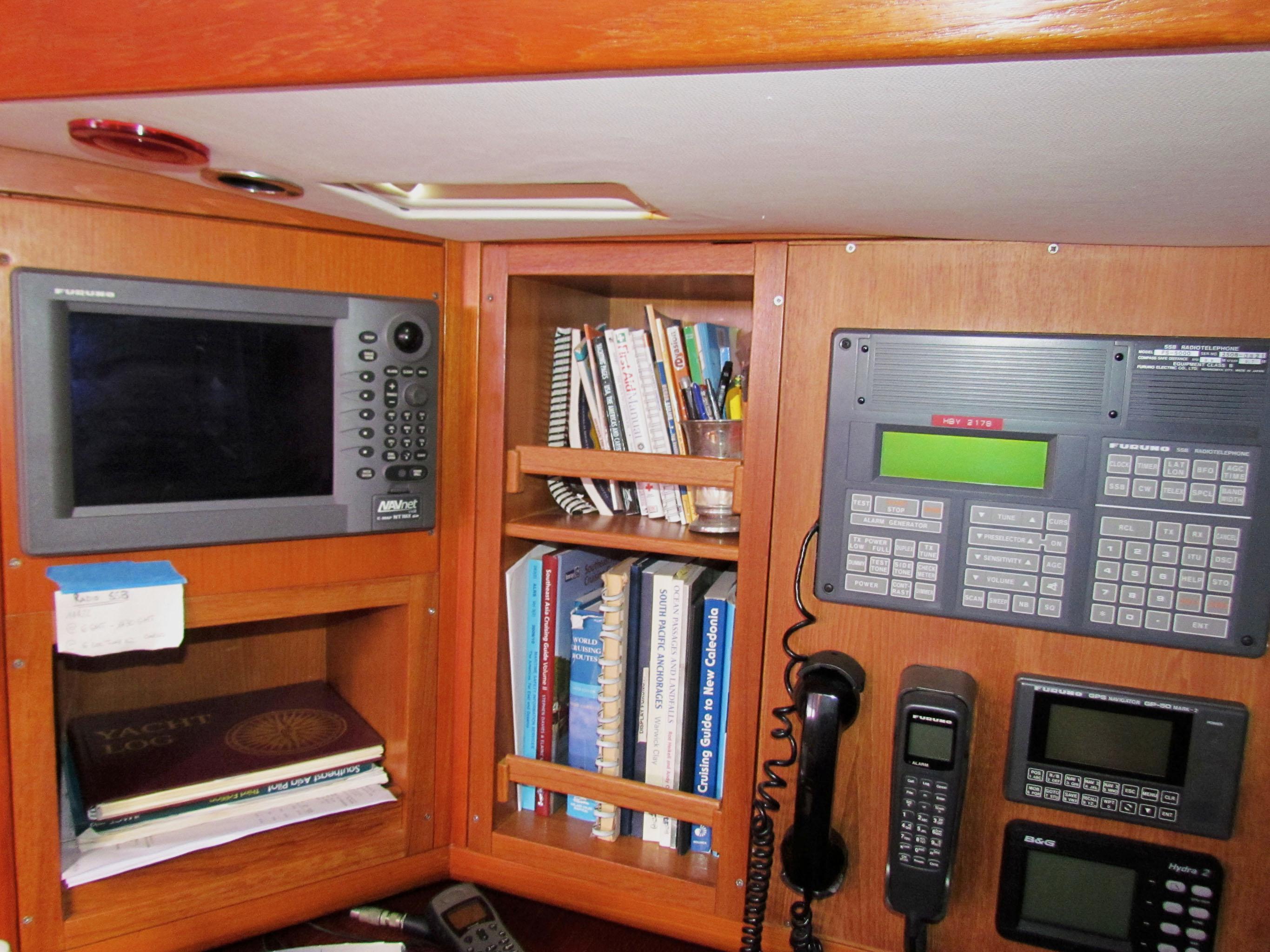 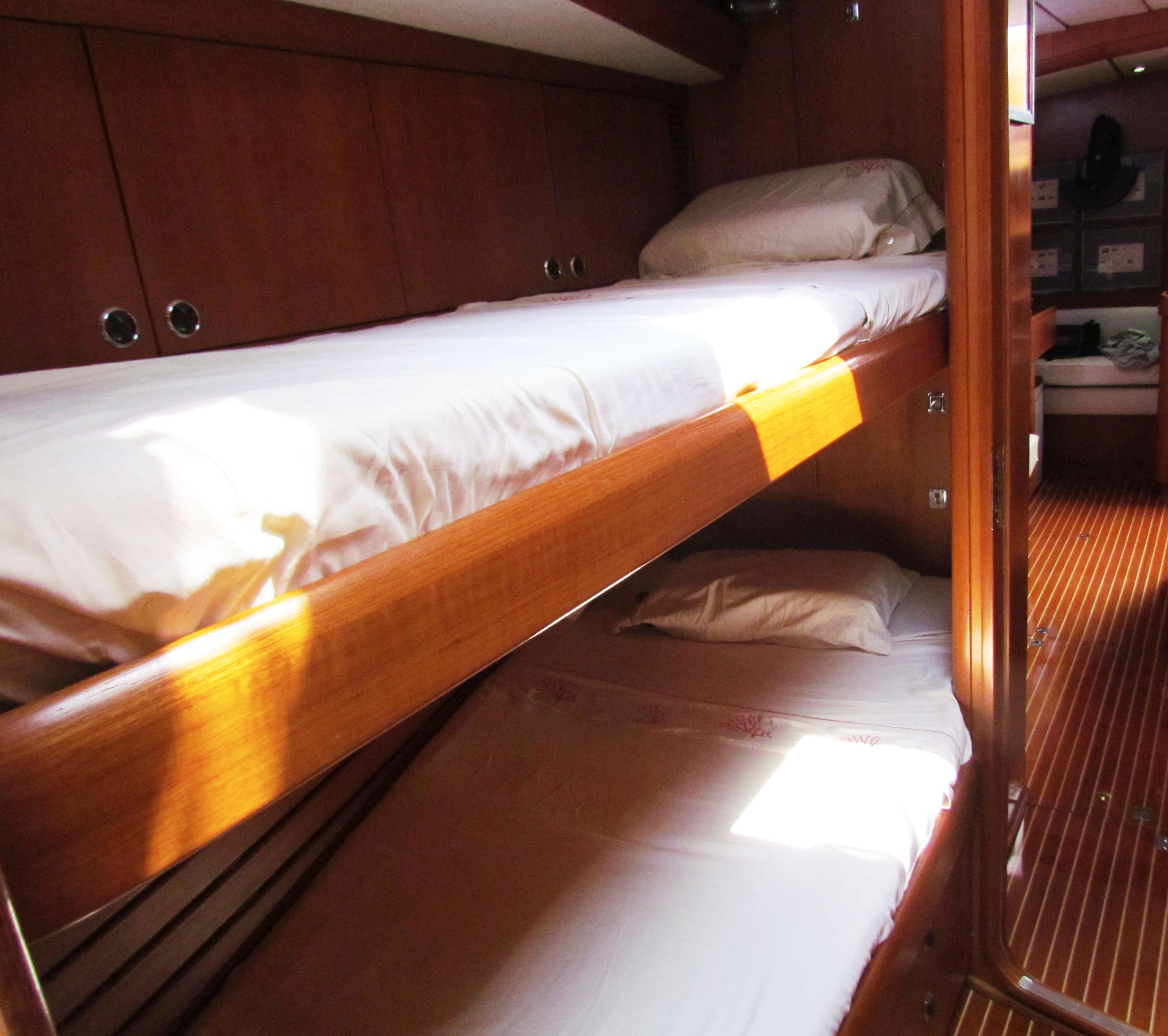 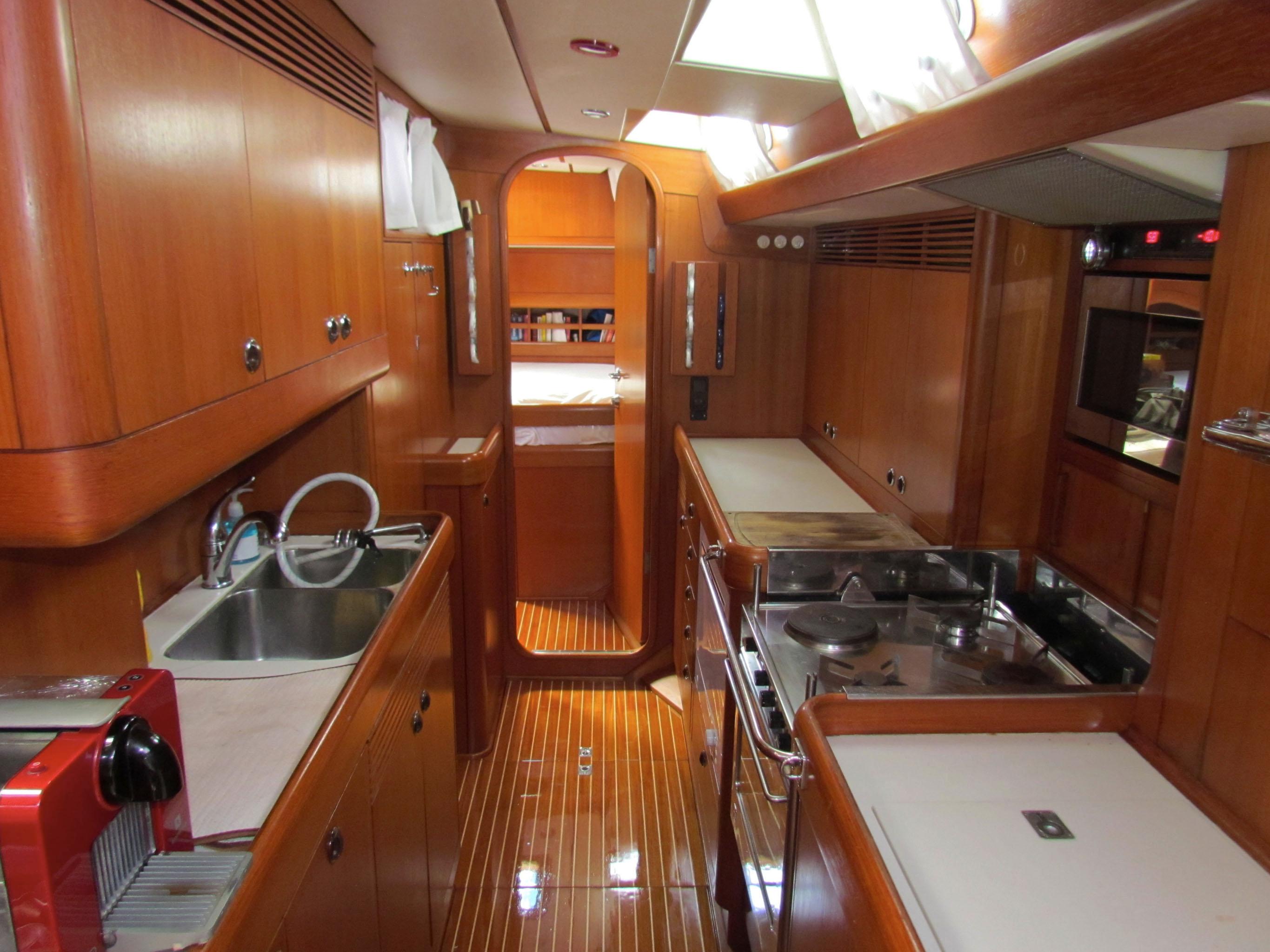 Swan 55 ‘Sultano’ has recently undergone an extensive refit and is presented in incredible condition. Perfectly set up for long-range livaboard cruising, she is ready to take her new owners on a round the world journey. 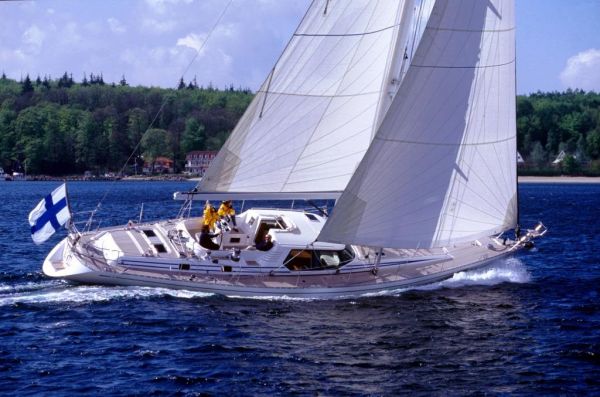 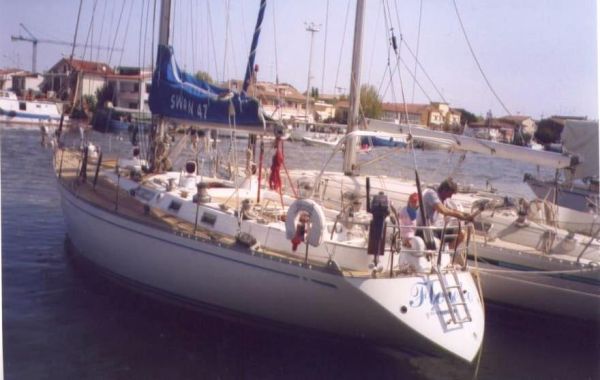 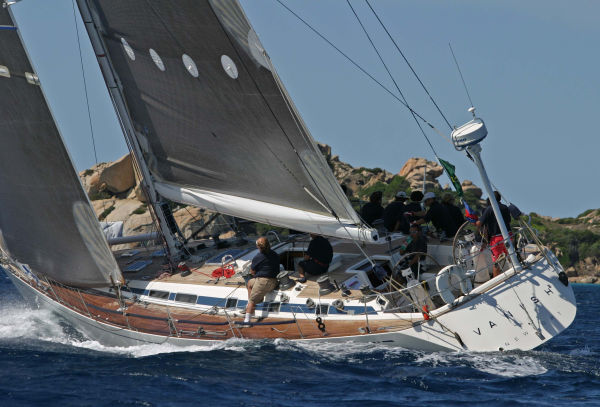 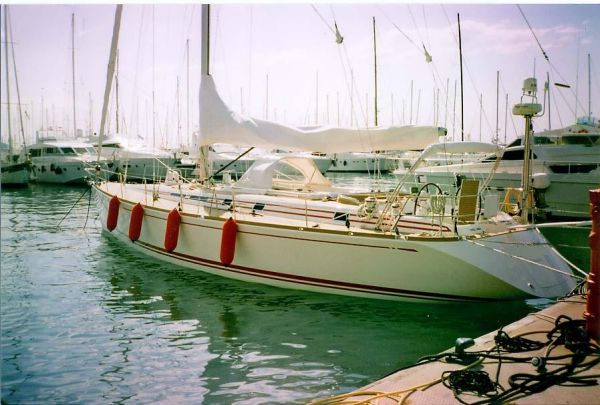