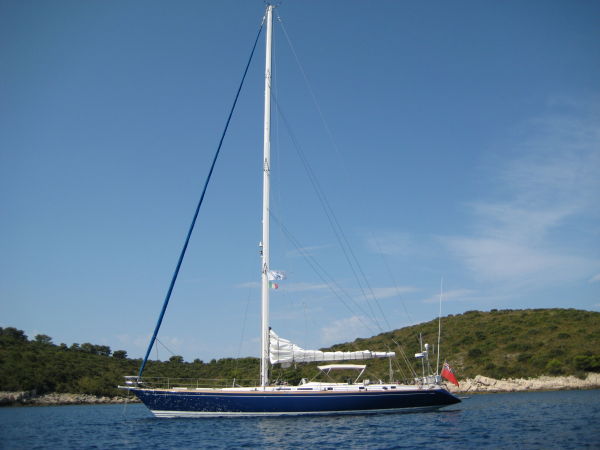 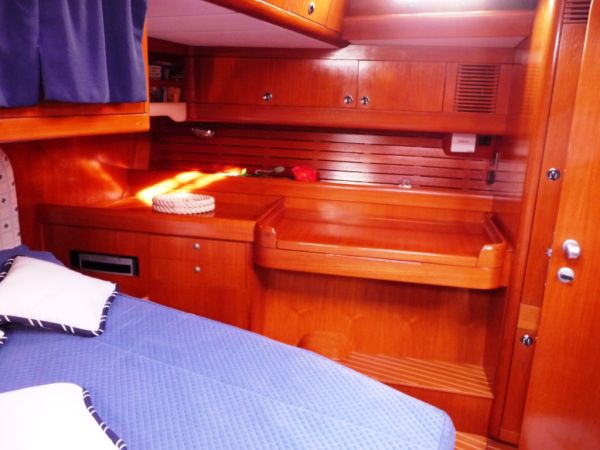 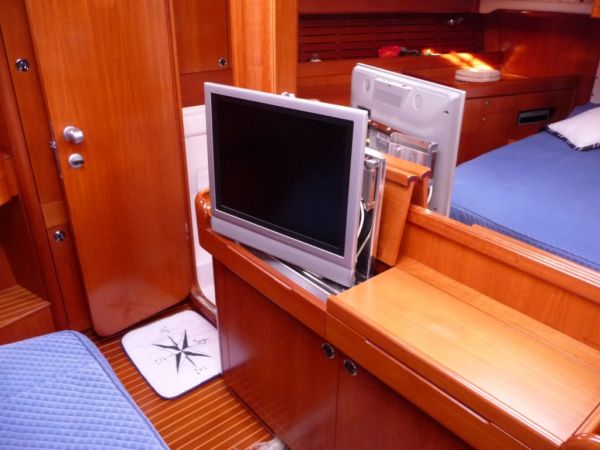 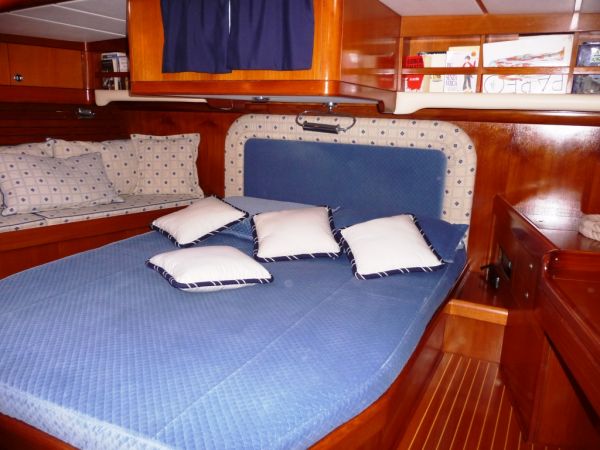 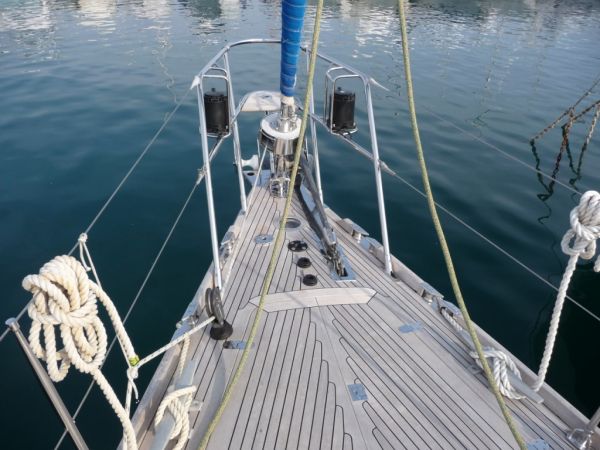 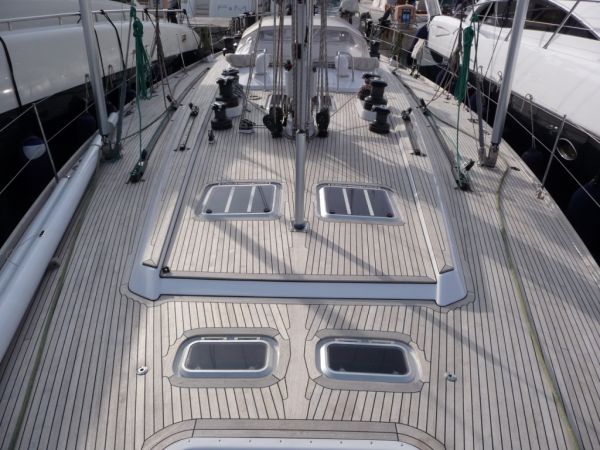 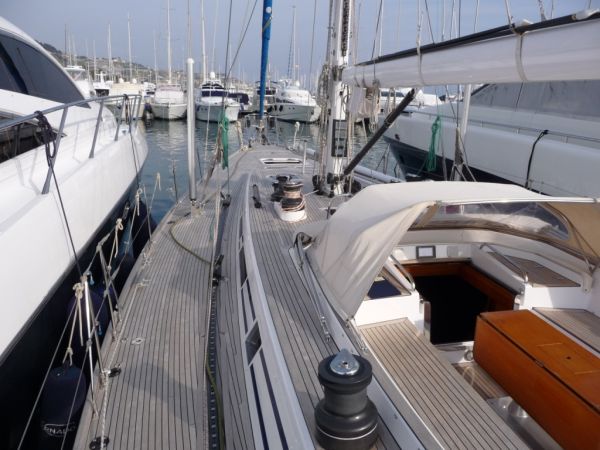 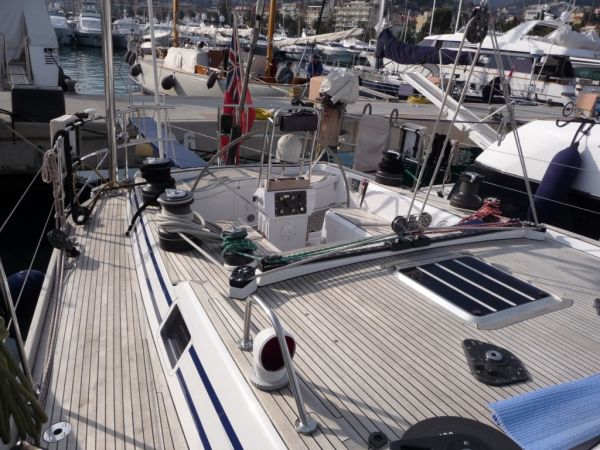 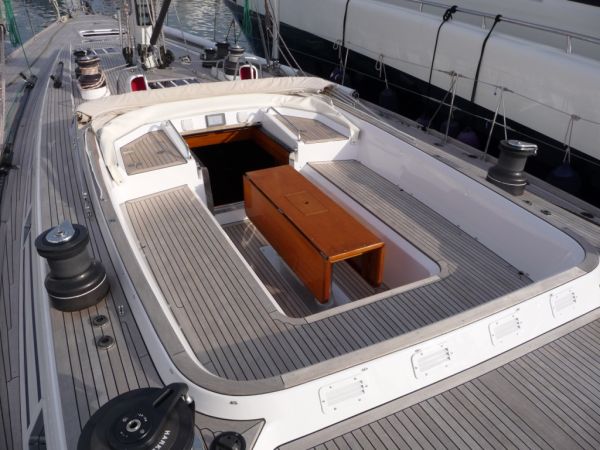 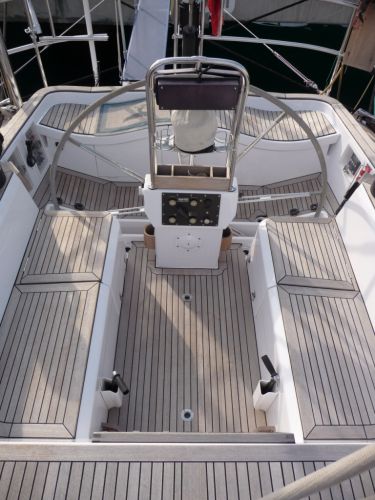 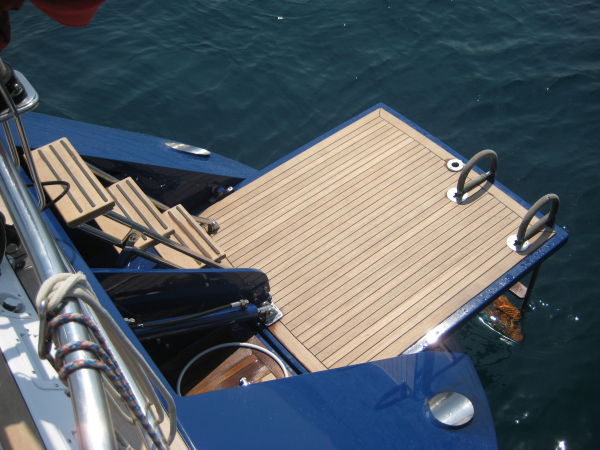 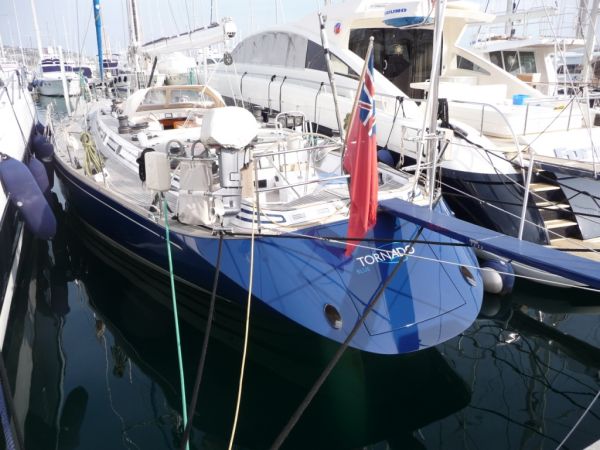 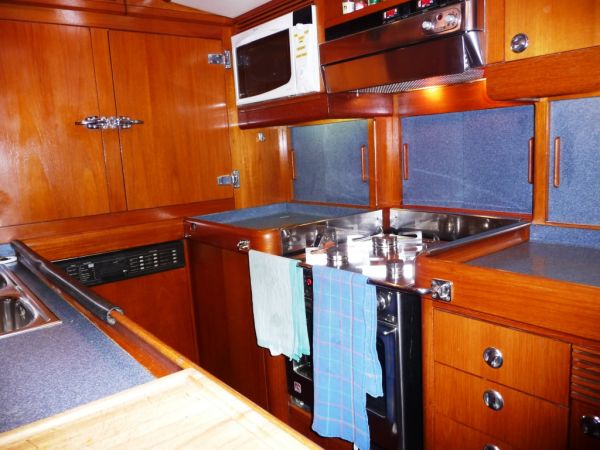 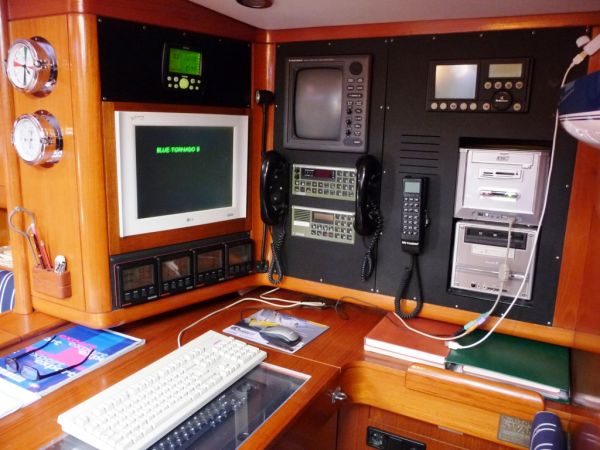 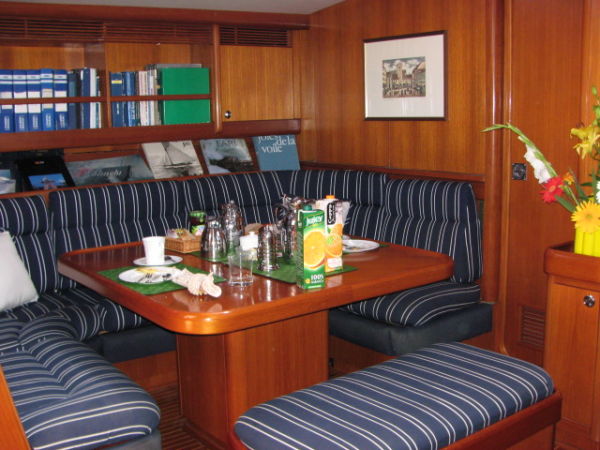 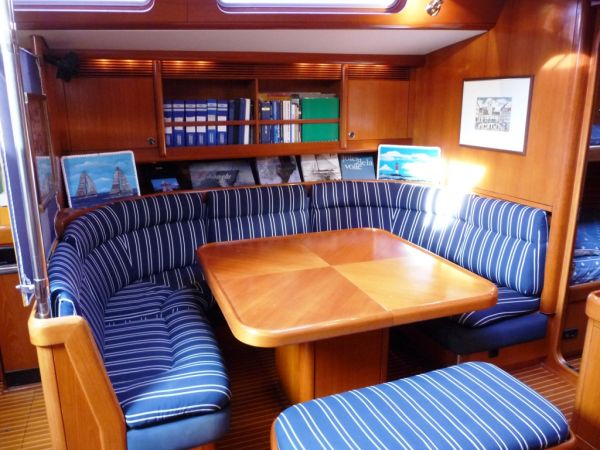 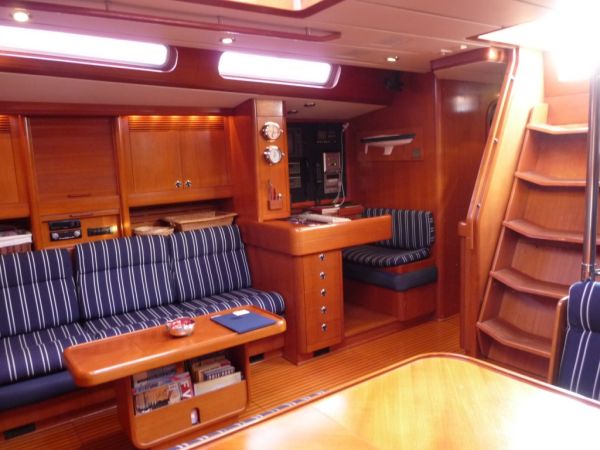 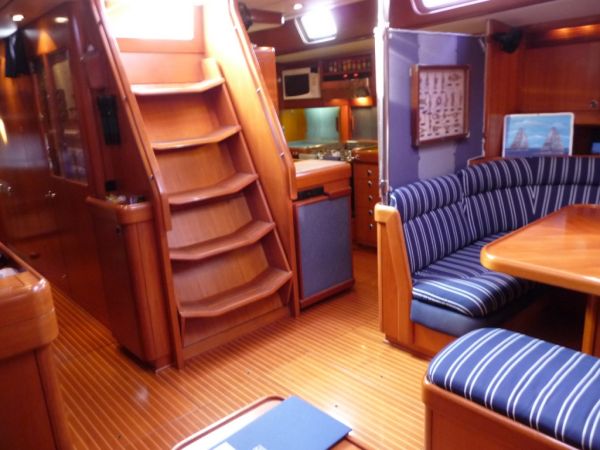 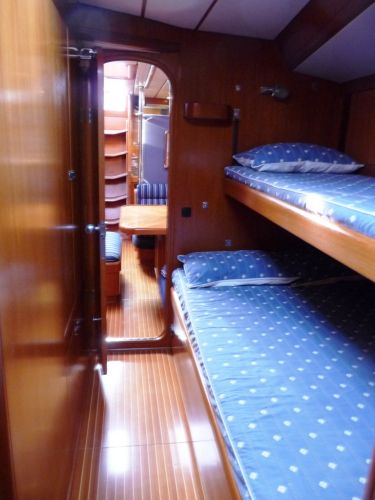 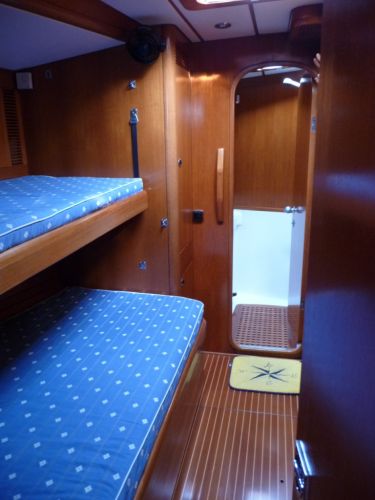 The particular attention to detail is immediately evident on this stunning Swan 68, her owner and captain have invested a great deal of time, energy and money to maintain this yacht in faultless condition. ‘Blue Tornado’ was conceived for a meticulous owner and carries an exceptionally long list of extras and upgrades including all of the amenities that one would expect on a yacht of this calibre. Major price reduction in June 2010, contact our office in Rapallo for additional information

Reluctantly for sale, Blue Tornado is ready for extended cruising in first-class elegance. 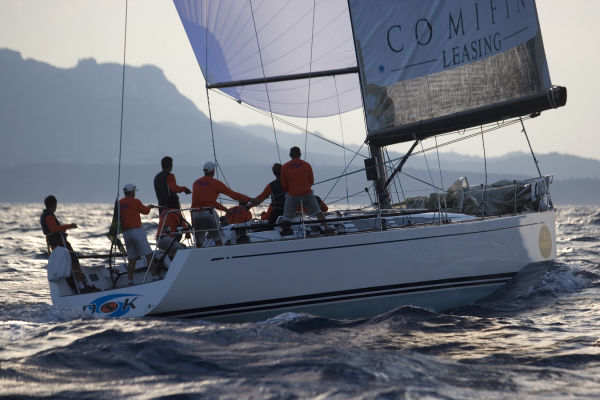 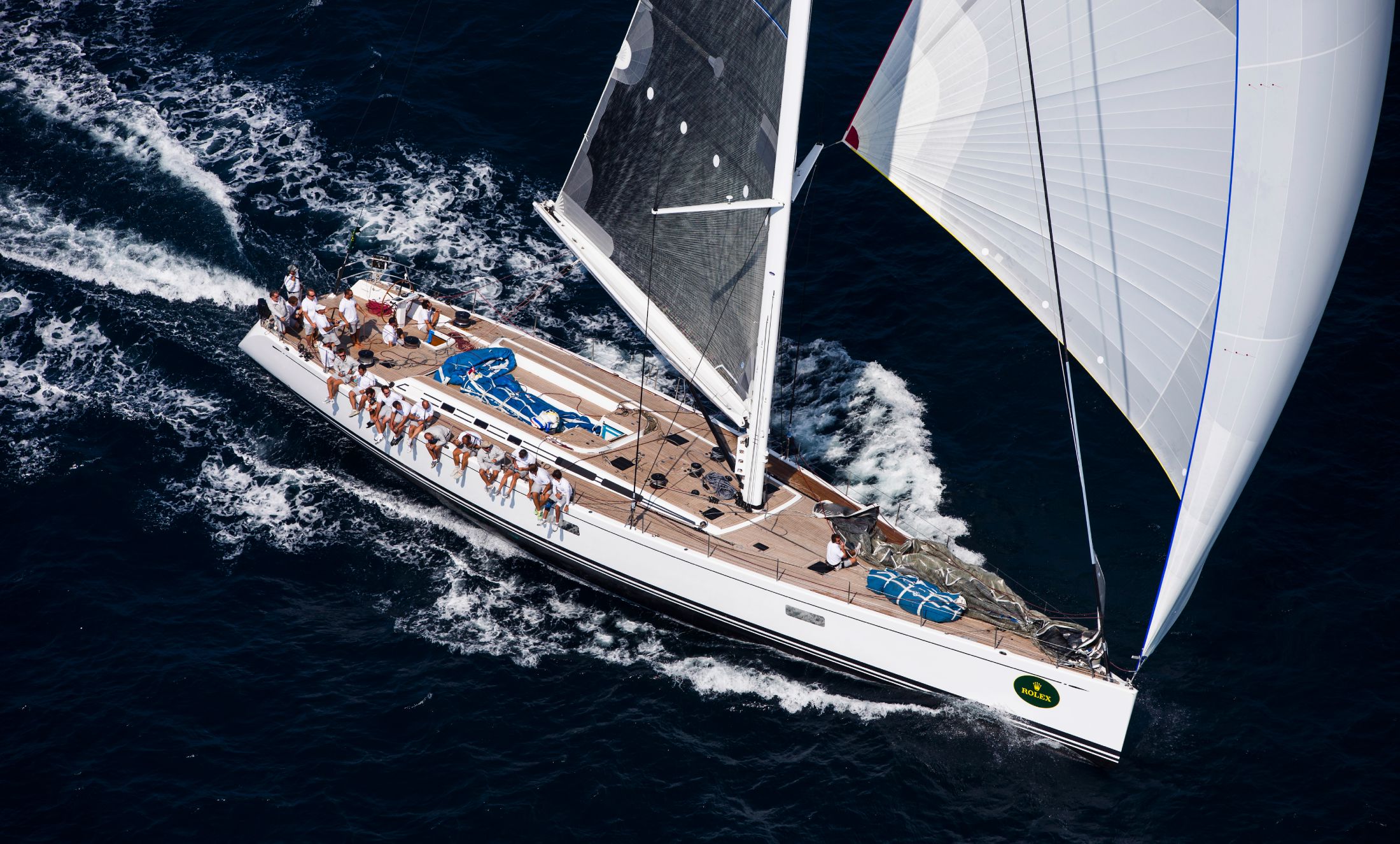 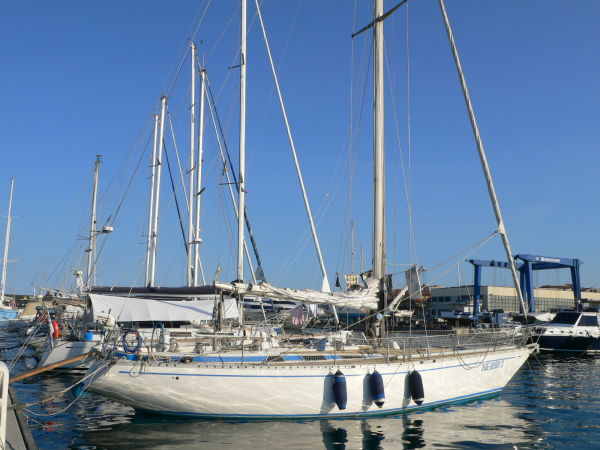 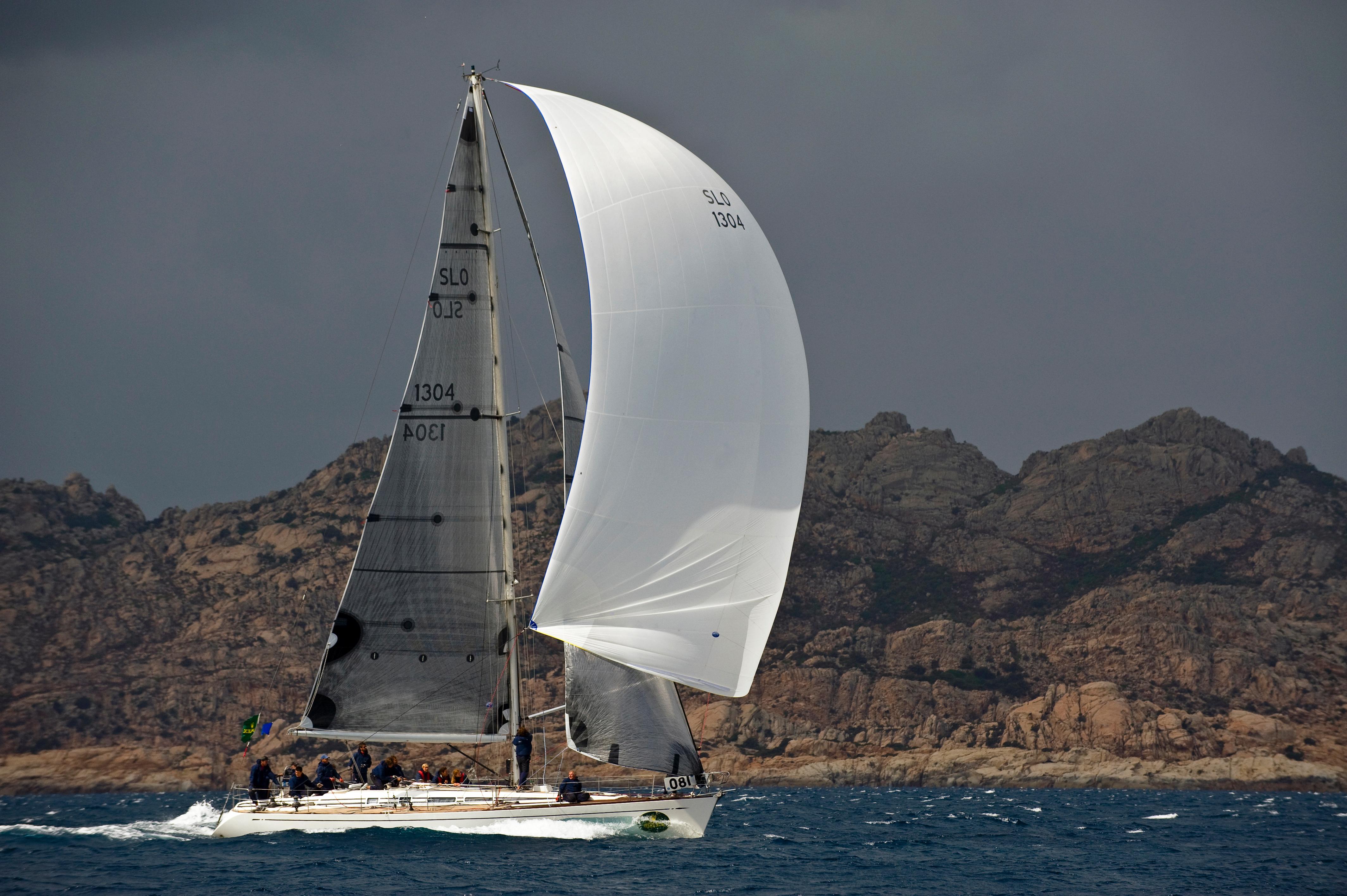